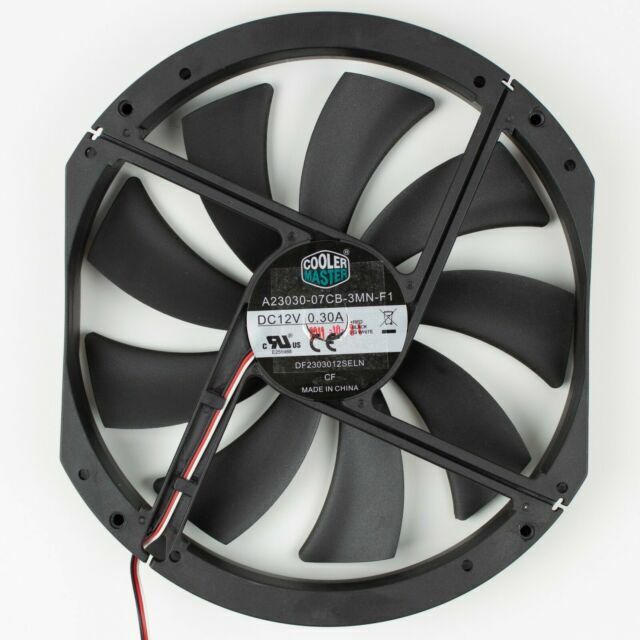 Choosing The Most Suitable Case Fan for Your Computer

Computers tend to heat up during use and may become remarkably hot, especially when they are used for long periods of time. It becomes increasingly uncomfortable to work on them, and you may have to let it cool first. The heat may also affect the performance of your computer, and you may notice that it becomes sluggish after some time. This makes it necessary to buy a CPU cooler to regulate airflow in the laptop in order to reduce the heat on your computer.

Why do I need a case fan?

What are the different types of case fans in the market?

Computer hardware companies such as Cooler Master have developed different brands of cooler fans, such as Thermaltake and MasterFan. These are distinguished by a variety of factors, which include:

Content provided for informational purposes only. eBay is not affiliated with or endorsed by the brands mentioned above.