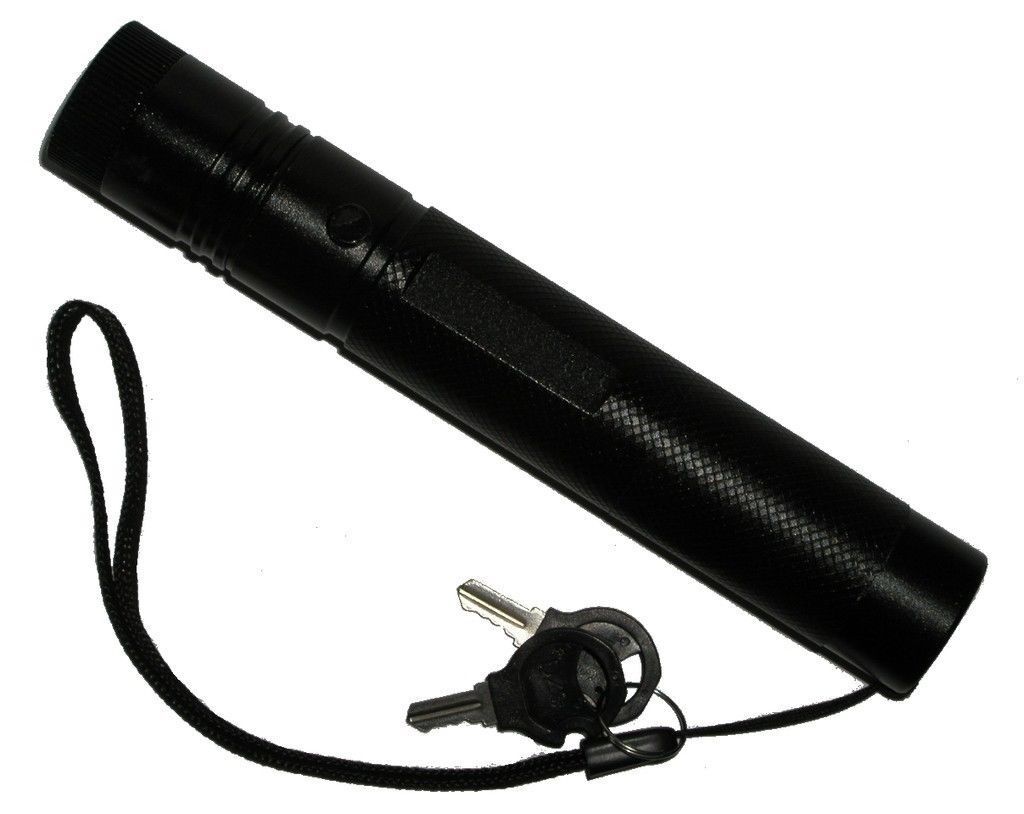 How to Choose Green Laser Pointers

Years back, lasers were a rare and expensive commodity that only a select few possessed. However, after the first invention of laser pointers, these futuristic devices became popular and they are now readily available.

Buying a laser now requires a bit more research as there are a variety of models on the current market. Here is a guide to help you select a green pointer to suit your specific needs.

Are there different laser spectrums?

A laser is a device that emits light through optical amplification based on the emission of electromagnetic radiation. Lasers come in all sorts of colors, each with its unique differences.

What features should I look for when purchasing a green pointer?

There are many kinds of green pointers at the market. A few things to pay close attention to include:

What do I need to know before handling a laser pointer?