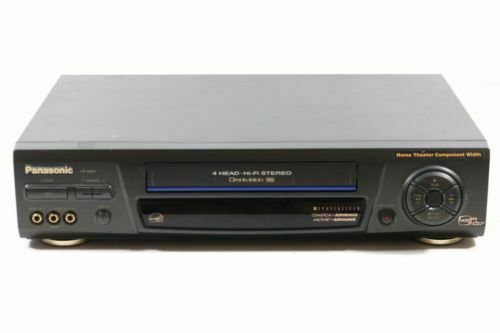 Record Your Memories With 8mm Video Players and Recorders

Way before there were Blu-rays and DVDs, there were handheld video recorders. Some of these use 8mm film to record video and audio that you can view with family and friends. You can find a variety of these devices and their components, both new and used, on eBay, and they include and fun features to play with for editing and recording.

What are the main features of the cameras?

Along with recording, products from companies such as Sony, Vivitar, and Samsung also have playback ability, meaning that once youve recorded something on the tape, you can watch the recording. You can rewind or fast-forward the tape to get to different selections as long as you use the buttons to control which way it is going. Some 8mm camcorders also include an LCD screen on which to view content, a compact design for portability, and a remote control. Some also work with various formats, including NTSC. You can also find 8mm editing cassette recorders.

What can you use 8mm cameras for?

You can use these devices, which feature the 8mm video format developed by Sony, for purposes such as:

In order to record something from the TV to the console, you have to first insert a blank videocassette, such as a Digital8 or Hi-8, into the player. Make sure it allows enough time to record the content you have in mind, such as 60-minute show or 90-minute movie. Next, plug it into the cable box that is responsible for playing the content itself. When everything is plugged in, press the Record button on the system, and your console will begin to record the content that is being played through the cable box on the TV. You can do the same thing with audio cassettes. The system is well-adapted to fit both formats.