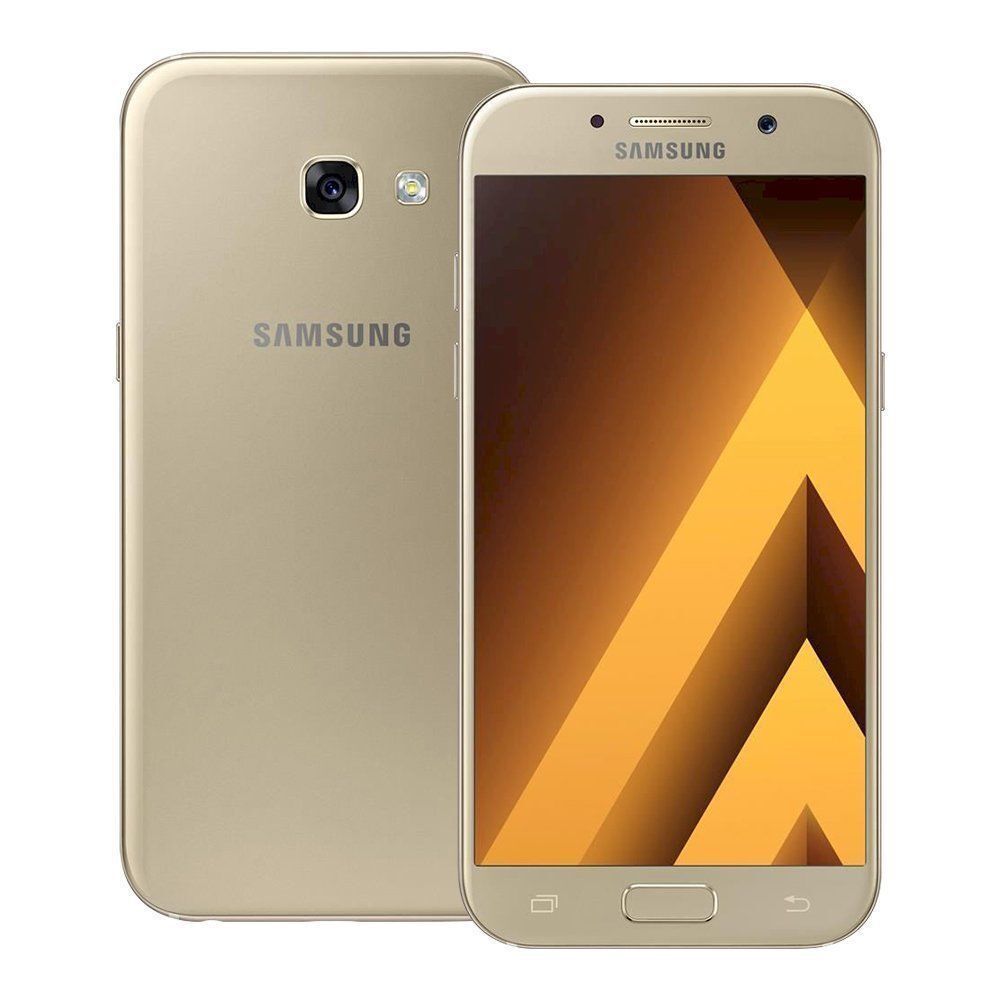 Access the internet and keep in touch with family and friends on the go with an Android phone. Mobile phones are an integral part of modern life, and Android phones allow us to perform many tasks from the palm of our hands. You can surf the web, read email, play games, explore apps, and so much more.

Is there a distinction between Android cellphones and smartphones?

In casual language perhaps not, but technically, there is a difference. Basic mobiles, such as prepaid options, can operate on the Android OS but do not have access to any of the advanced features associated with smart devices. These basic phones have a screen and a physical keyboard but may lack cameras.

Is there a difference between locked and unlocked?

Yes. A locked Android has been restricted through software, generally by a manufacturer. This is done so that service carriers can make gadgets exclusive to their services. If you have a locked smartphone, you must use that particular carrier or have it unlocked. Unlocked Android phones are sold without such restrictions, giving you the flexibility to choose a service provider.

What is a rooted Android phone?

Some phones are sold with root access, which means you have low-level access to the OS. Whenever Google releases an OS update, you can update your mobile as long as you meet the hardware specifications. If a gadget isn’t rooted, then you’re immersed in a particular mobile ecosystem and must wait on the manufacturer to release device-specific versions of OS updates.

What features are available on Android phones?

Android smartphones run the gamut, and feature sets can vary greatly from one model to the next. Some of the usual features you can expect include the following:

What OS versions are available on Android phones?

Version 1.0 was released without a code name on September 23, 2008. Since then, all OS versions have had a user-friendly code name to make them more easily recognized. Some of these code names are listed here:

What is an Android Smartphone?

What transforms ordinary cellphones into hand-held computers is the ability to access the web and run sophisticated apps. What distinguishes Android phones is that they run on Android OS, which is developed by Google but maintained as open source. This lets Samsung, Motorola, and other manufacturers use it.

Content provided for informational purposes only. eBay is not affiliated with or endorsed by Android.