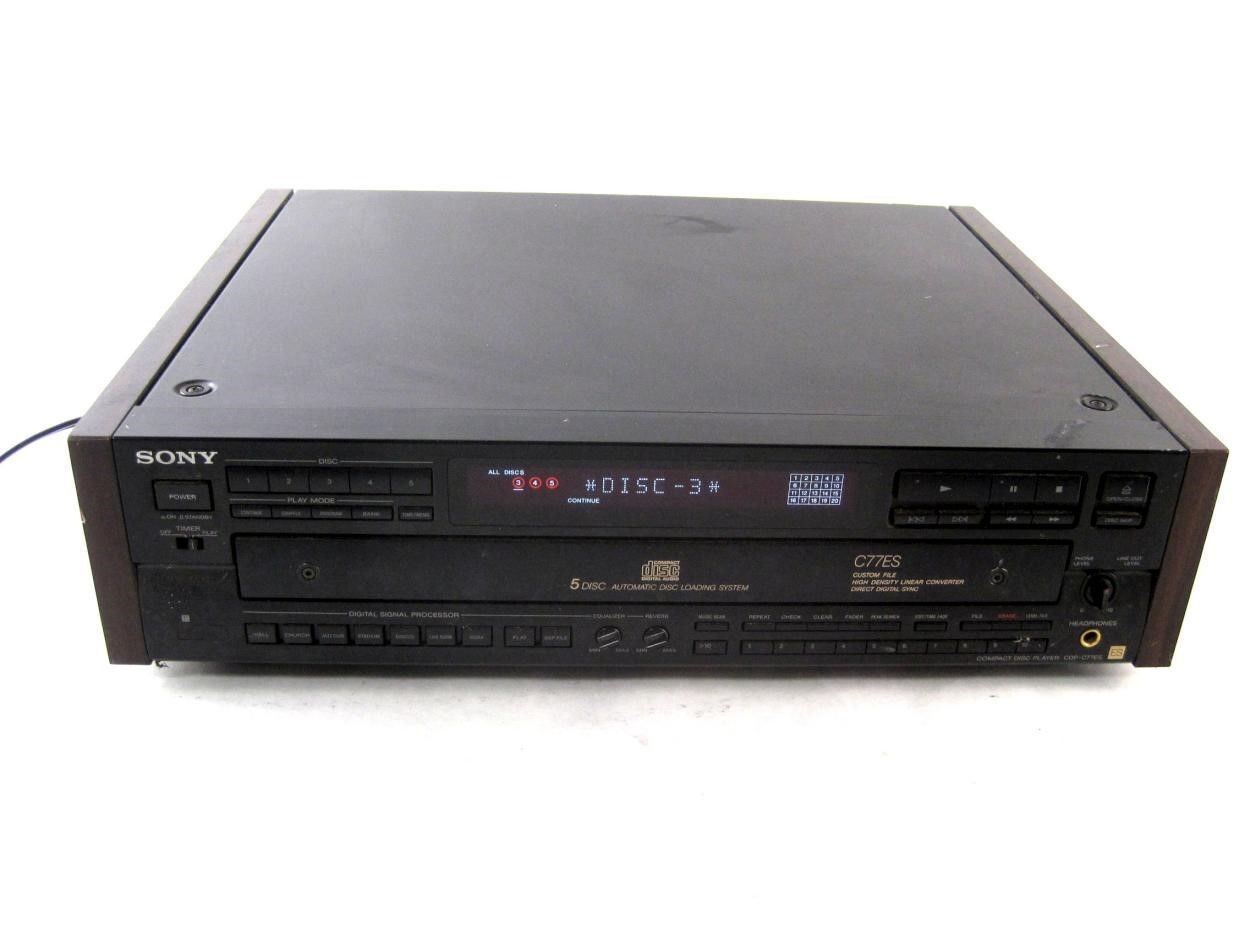 CD changers give you the opportunity to load and use several audio CDs simultaneously without having to get up and change the CD. Each CD player will include various features. You can use these CD players as a centerpiece for your home stereo system.

How many CDs can you insert simultaneously?

This varies greatly from CD player to CD player. A 5-disc CD changer will be able to use five discs at once, while others may be able to store hundreds of discs. Organizational features are common for 5-disc CD changers and up that will help you keep track of each CD and song, ensuring that you only get the audio that you want to hear.

Buttons on both the CD player itself and the remote control will help you switch between each CD. Remotes for units with lower thresholds will often just have buttons, while those with higher thresholds may have remotes with number inputs.

Most units will use a carousel device to switch between each CD. The carousel often moves quickly, ensuring there is very little lag between songs.

What are the formats a CD changer can play?

Since many people burn their own discs, you may be wondering which physical and digital formats can be used with the player.

What additional media can a CD changer play?

Most players can use more than just CDs. If there is a USB slot, then your changer will be able to use music from a USB stick or your smartphone. Others can connect to a computer either wirelessly or with a wire, allowing you to hear music from your computer through the unit. Audio DVDs are common, and some can use movie DVDs and Blu-ray.

What are the available outputs?

Outputs have subtle control over how the audio sounds when its translated through an amplifier or stereo. Players will have either one or multiple output types so that you can use the appropriate wires to connect the system.