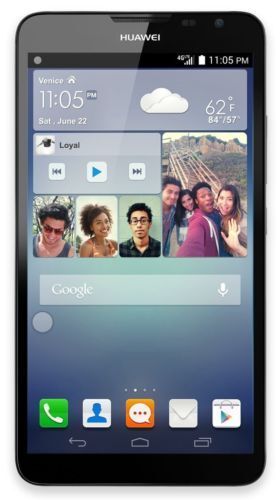 What You Want to Know About Huawei Unlocked Cell Phones

Huawei is a global provider of telecommunications products and services. Among the products from Huawei are unlocked cell phones. eBay features a large selection of affordable Huawei unlocked phones.

What is an unlocked cell phone?

A cell phone is locked when it is tied to a certain phone-service carrier. The service provider does this in order to recover the costs of the phone itself, which is often sold to you at a major discount in order to commit you to a service contract. Cell phones can be unlocked in two ways:

What are some pros of unlocked phones?

What are some of the features of an unlocked phone?

In addition to a wide range of Huawei models and colors, a variety of other features are also available on new and preowned Huawei phones on eBay.

Content provided for informational purposes only. eBay is not affiliated with or endorsed by Huawei.