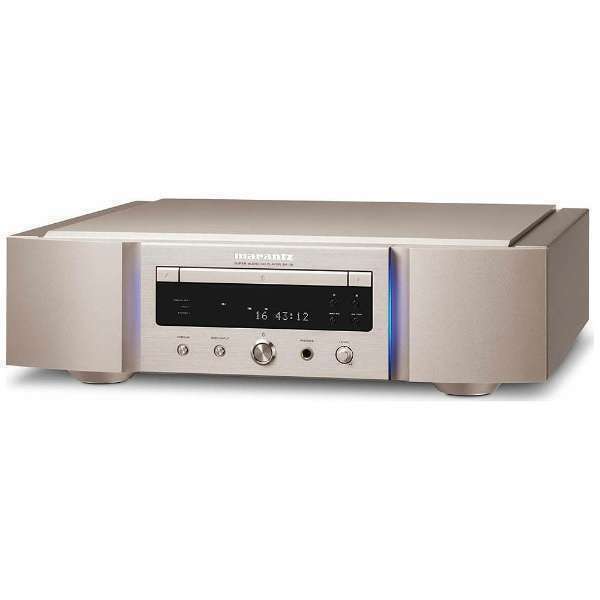 Serious audiophiles want the most enjoyable sound experience possible, and when it comes to playing CDs, one of the easiest ways to achieve that is with a Super Audio Compact Disc player. Adding more amplifier channels and surround sound capabilities, you can achieve a more immersive and well-rounded audio experience in the comfort of your own home. Marantz is one company that specializes in Super Audio CD players equipped with high-end digital-to-analog converters and USB ports so you can connect other digital inputs and your computer.

What Is an SACD Player?

What Should You Look for When Buying an SACD Player?

One of the most important things to consider when buying any CD player is its digital-to-analog converter (DAC), which converts the encoded 1s and 0s into an analog audio signal that you can then play through your amplifiers speakers. Top-of-the-range players have high-end DACs or may even have separate digital-to-analog converters for the right and left channels for greater accuracy.

Content provided for informational purposes only. eBay is not affiliated with or endorsed by Marantz.