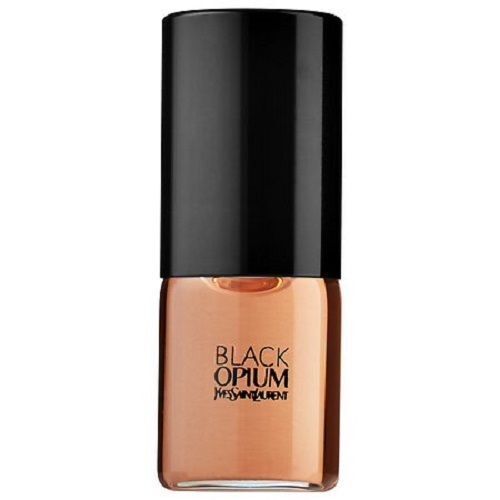 When was Opium perfume introduced?

The original Opium perfume made its debut in 1977. It was reformulated in 2009 into a slightly different fragrance and was further complemented by a new bottle style that heralded the new formula. The darker addition of Black Opium was launched in 2014.

The 1977 version of this Yves Saint Laurent perfume is in the Oriental group. It is warm, spicy, and exotic. The top notes include coriander, citrus, and jasmine. The middle notes are more deeply floral, including carnation, lily of the valley, and rose. The middle scent is warmed by sandalwood, patchouli, and cinnamon. The base notes of Opium are the ones that linger. They include the woodsy fragrances of balsam, sandalwood, and cedar.

The newer version of this classic fragrance is a bit lighter, sweeter, and more floral. It is still an Oriental perfume and has not lost the basic scent of the original formula. The top notes of the newer version include bergamot, mandarin orange, and lily of the valley. The middle notes of this 2009 version include carnation and jasmine, while the base notes boast patchouli, opoponax (myrrh), vanilla, and amber.

The third member of this fragrance collection is redolent of vanilla and coffee, and it is sweet and warm. The top notes are pink pepper, pear, and orange blossom. The middle notes of this perfume are coffee, jasmine, licorice, and bitter almond. The foundation-base notes that give it character and difference are vanilla, cedar, cashmere, and patchouli.

How long do the Opium fragrances last?

Yves Saint Laurent’s Opium collection is a long-lasting, feminine fragrance. You will not have to repeatedly reapply it to keep the scent present. You will leave a trace of it behind as you go through the day or the night.

What products besides perfume are scented with Opium?

The original and Black versions are both offered in the following forms:

Opium is also available as a body cream and a shower gel. The Black version has the option of a dry body oil.

Can you get Opium fragrance gift sets?

Content provided for informational purposes only. eBay is not affiliated with or endorsed by Yves Saint Laurent.