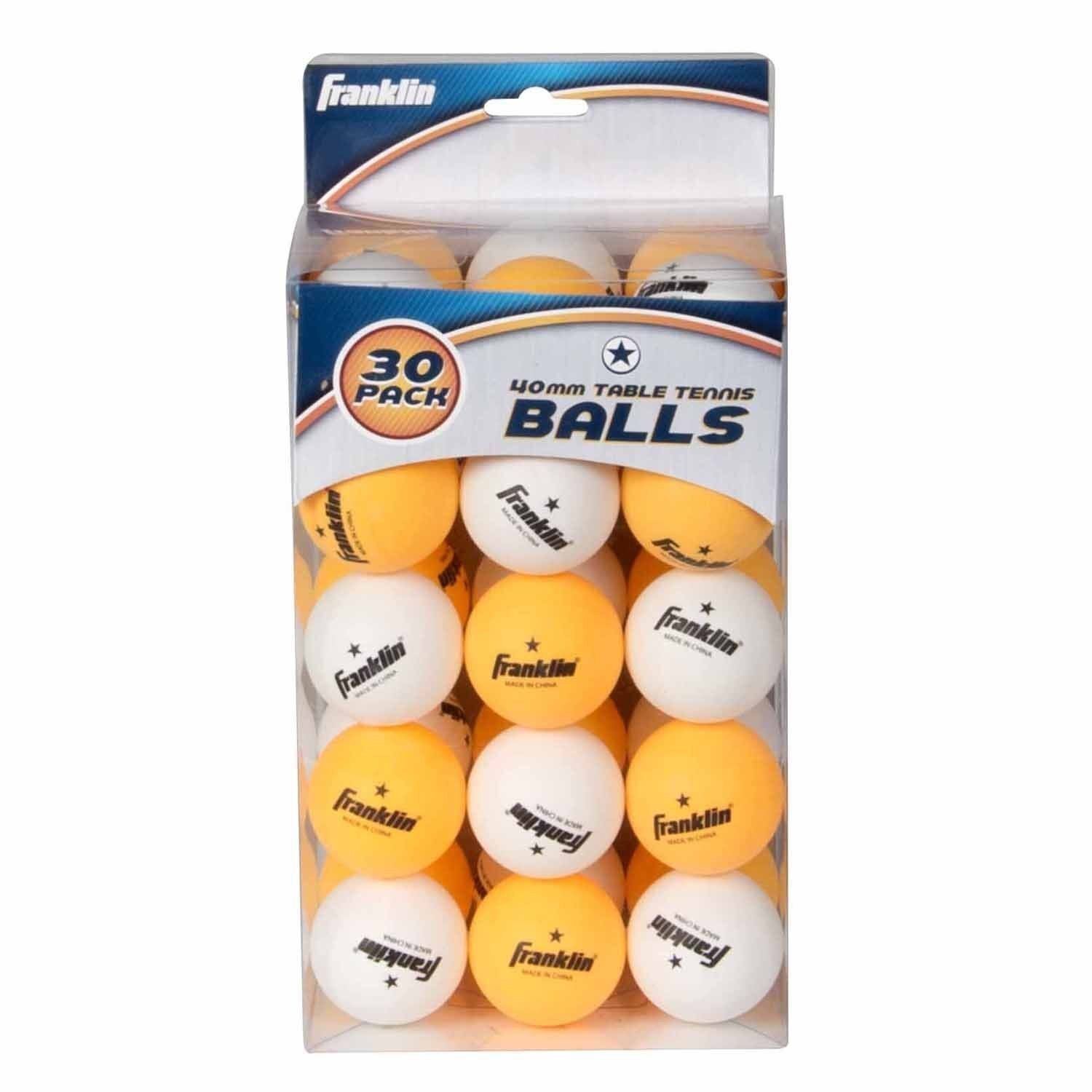 Table tennis tournaments date back to 1901. Since then, the relatively simple game of hitting a ball back and forth over a net has become a strategic competitive sport, loved by millions. In some parts of the world, they call the game table tennis and in others, they call it ping pong, but they are the same sport, using the same table, paddle, and ball.

Where does the name for ping pong balls come from?

The name is a clever nod to the ping each ball will make when it is hit. It originated in England when people noted that ping pong balls made a "ping" noise when hit but, as opposed to another ping, the ball made a "pong" noise when the opponent returned the ball.

What kind of table tennis ball do you need?

Contrary to popular belief, regulation table tennis balls are made out of celluloid, not plastic. Though still sometimes referred to as plastic balls, table tennis balls, or ping pong balls, can be differentiated by their characteristics. Official balls are 40 millimeters in diameter. The balls were originally 38 mm, but ITTF regulations say the larger balls must now be used. Table tennis balls are available in a variety of colors, although typically orange or white balls are used in play. The color of the ping pong ball is determined by the color of ping pong table being used as the color needs to stand out to be easily seen during the game.

What is a table tennis ball set?

What are the different kinds of ping pong balls?

Ping pong balls are generally similar, differentiated only by size, brand, and color. There are lots of major brands who develop ping pong balls, including Butterfly, DHS, STIGA, Nittaku, Double Fish, JOOLA, unbranded balls, and more. There are multi-colored packs available as well, typically used for beer pong rather than an official ping pong tournament.