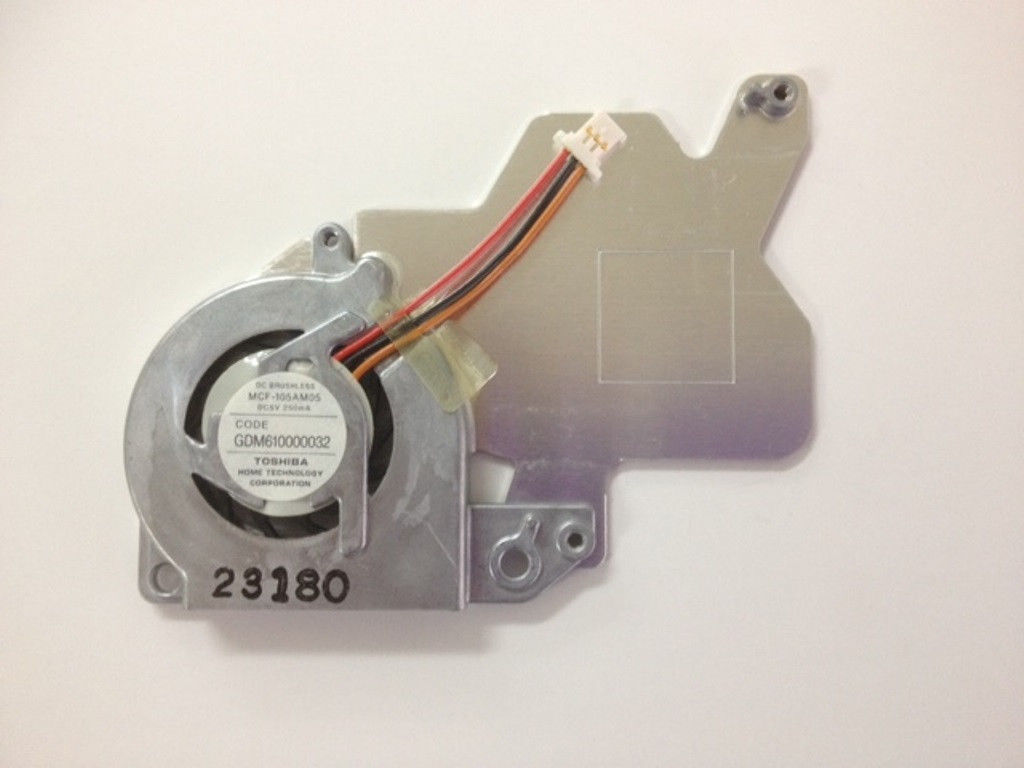 The fan that cools a laptop or desktop CPU is a vital part of the hardware. Laptops, like the Toshiba Satellite, use fans to keep the CPUs from overheating and crashing the computers. Knowing which blower to buy for a specific laptop is important for it to function properly.

Do all Toshiba fans work on all laptops?

No, not all blowers work on all laptops. In fact, not all fans work in every Toshiba model. For example, the fans for the Toshiba Satellites differ depending on the model and year. When buying a ventilator for a laptop like the Toshiba Satellite, its important to check the make and model of the PC first. From there, you can check the manufacturers website to see which model that your particular laptop needs. The fans come in different sizes, which means that a larger or smaller blower might be incompatible with your specific laptop.

Do all Toshiba CPU fans run at the same speed?

No, some blowers run at a higher operational speed than others. However, you can adjust the speed of your Toshiba Satellite fan from within the PC operating system. To do so, you need to:

Do Toshiba fans come with a pipe cooling system?

Yes, some models come with a copper pipe cooling system. This system typically only comes in higher-end Toshiba Satellite models. Its the perfect example of a type of fan that wont fit into every PC. For it to fit, the PC must have room for the copper piping.

How does the Toshiba Satellite CPU fan work?

A CPU fan typically works in one of a few ways. One way is by drawing cool air from outside of the PC into the unit. Another way is to expel the warm air that the CPU makes out of the laptop housing. A third way is to move air across a particular component to cool it. In the case of a CPU fan, it moves air across the CPU to keep it cool. The hot air is then pushed outside the PC via a vent.

Content provided for informational purposes only. eBay is not affiliated with or endorsed by Toshiba.