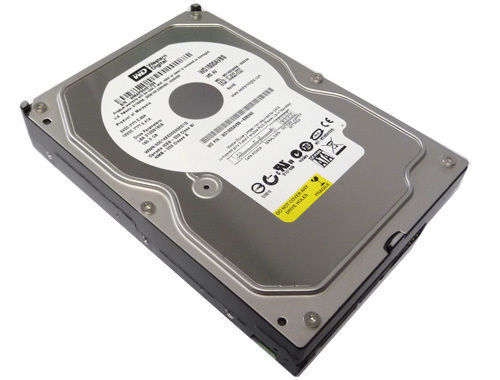 SATA, also known as Serial AT Attachment, is a type of bus interface that connects a hard drive to the motherboard of a computer. If you want to expand the storage space in your computer or youre trying to build a computer from scratch, then you can choose from a variety of different SATA I hard drives. Each of these has their own specs and features, and most of them can be found on eBay.

How do you choose the right SATA hard drive?

When choosing a SATA hard drive, you should look for the following specs:

What is SATA I?

SATA I is the first version of the SATA interface. Introduced in 2003, the first-generation SATA was followed by two more generations. It supports a raw data rate of 1.5 gigabits per second although the actual data transfer rate is somewhat lower, around 1.2 gigabits per second. For this reason, SATA I is also sometimes known as SATA 1.5Gb/s. SATA I also supports hot swapping, which means the ability to replace the drive without shutting down the computer.

Are different versions of SATA compatible with each other?

Yes, SATA is designed to be forward and backward compatible. All versions of SATA use the same basic interface and command sets to prevent interoperability problems every time a new revision is introduced. A SATA I hard drive still operates at the same speed when plugged into the SATA interface, but you wont need to worry about compatibility. SATA is also compatible with the previous Parallel ATA standard through the use of an adapter.